SERDANG, June 28 - A team of Universiti Putra Malaysia (UPM) researchers has succeeded in creating an Independent Sewerage Treatment Plant (i-STP), said to be the first of its kind in this country, for the treatment of sewerage in remote places and water villages.

Adding a feather in their cap, their creation also fulfils the National Water Services Commission (SPAN)’s Standard A.

i-STP is an industrial design innovation that features an anaerobic-aerobic sewerage treatment plant into a detachable modular system.

UPM Lecturer of the Department of Architecture, Faculty of Design and Architecture, Prof. Dr. Rahinah Ibrahim who leads the project, said i-STP was unique as it was  easy to install, transport, maintain and wrap around a column.

“It features modular characteristics where it is easy to be detached and installed when a decentralised system is required to treat sewage for settlements in remote or outlying areas.

“Its small size (350L) makes it easily transportable using boats for the technology to be fixed below toilets in water villages,” she told a Press Conference here.

She added that the i-STP system (chambers) could be separated into two parts for easy transportation by boats and it is easy to be installed by wrapping the unit around one column, specifically the structure below the house’s toilet.

She also said the system used a selected media to reduce its volume size from SPAN’s septic tank requirement of 2,000 litre to 350 litre volume.

“Despite its 350 litre volume size, the treated sewage system is capable of meeting the
A SPAN quality. Having higher discharged quality of Standard A as opposed to the minimum Standard B requirement for coastal water, i-STP is expected to be able to expedite the improvement of water quality in coastal areas.”

Sabah and Sarawak boast more than 21,000 housing units in water villages, producing more than 23.6 million litre of sewage daily, or 8.6 trillion litre annually, which she said in the absence of urgent intervention action, water quality in the two states will continue to be contaminated.

She also said if water quality in Sabah continued to deteriorate, this will affect the seaweed industry which had been valued at RM1.4 billion annually by 2020, and Sabah fishing industry which is already worth RM2 billion at the end of the Tenth Malaysia Plan.

She added the cost to produce i-STP was estimated at RM2,800 per unit and the system had been identified for use in a pilot project at a water village in Sabah by several Non-Governmental Organisations (NGOs) involved in environmental conservation and social works. - UPM 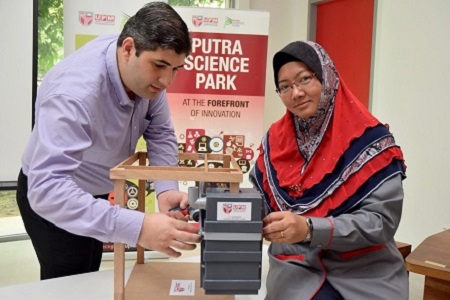 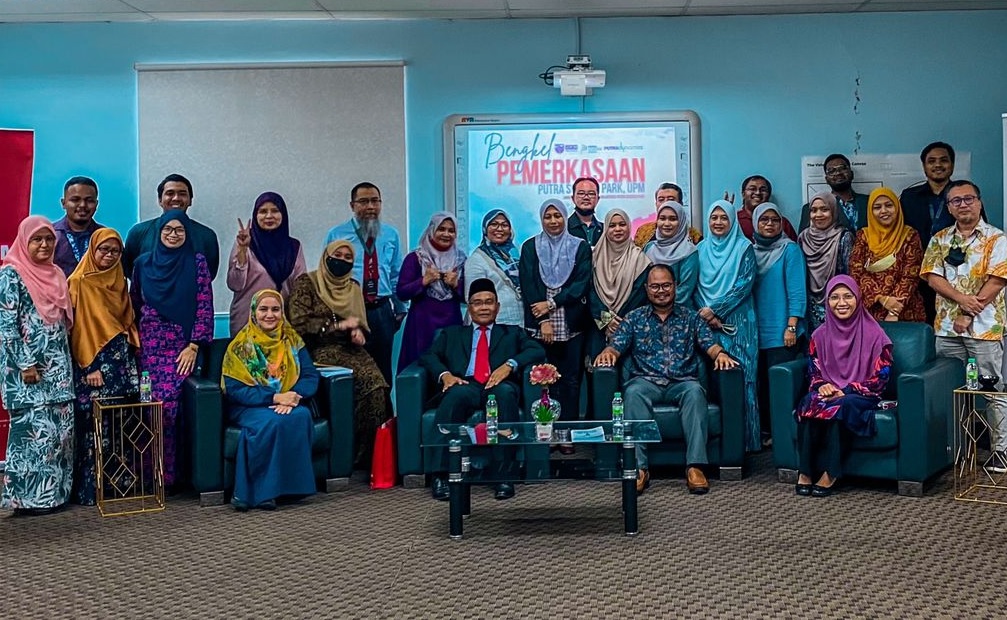 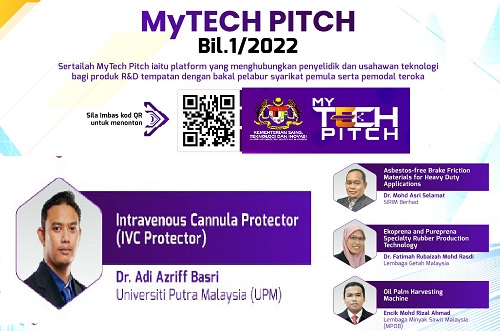 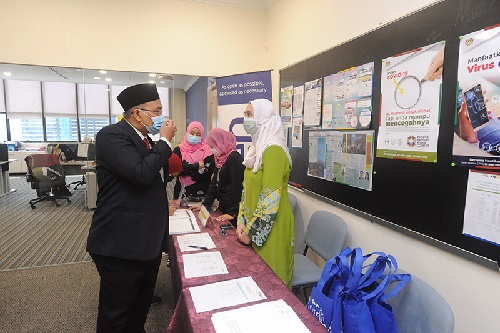