"Along the journey in looking for old Malay houses, this is the only house built with a stateroom and its wooden structure is still intact despite having gone through devastating floods in Pahang in 1926, 1971 and 2014," he said. 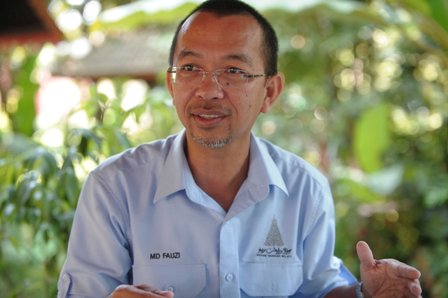 He added that the heir of the house, Zaharah Ismail, who is also the youngest child of the headman agreed to hand over the house to UPM for conservation works and educationpurposes, especially to the Malay Heritage Museum visitors.

"She also handed over a30-feet canoe, which is also the longest canoe made from a hollowed log and a set of nine-feet rowers," he said.

Meanwhile, the district headman was also said to have a relation with Tok Pahlawan Gendut, a hero who fought against the Britishrule in Malaya during the British colonial period.

Dr. Muhamad Pauzi was certain that the house would be used as a reference point for Malay house architecture researchers as well as future generations. 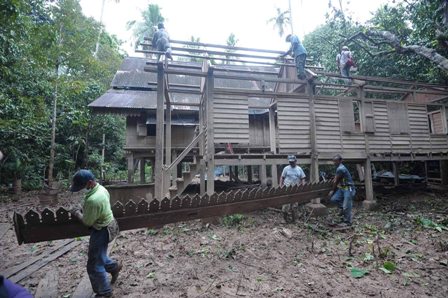 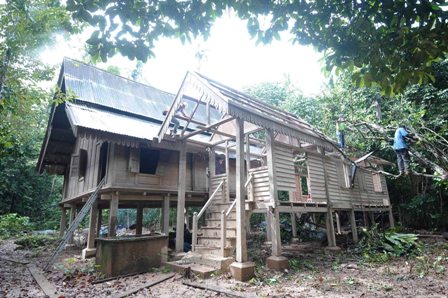