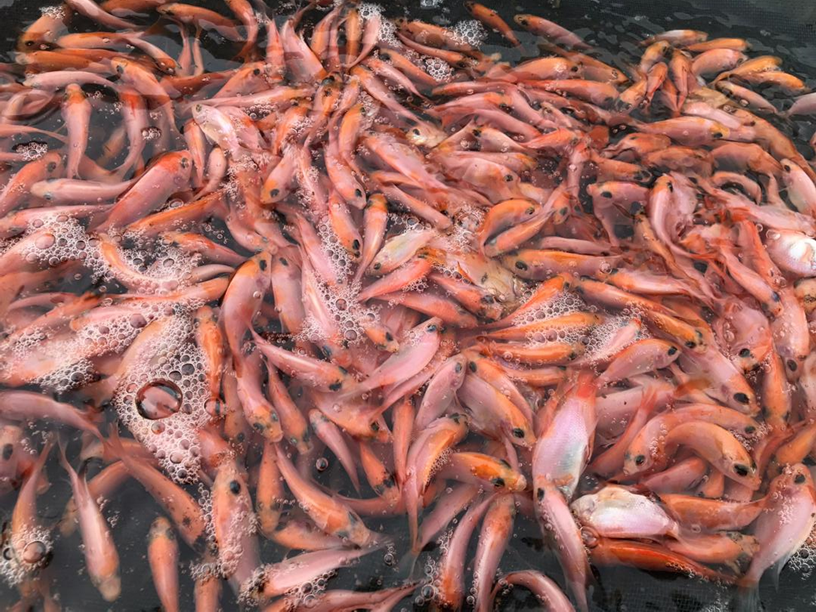 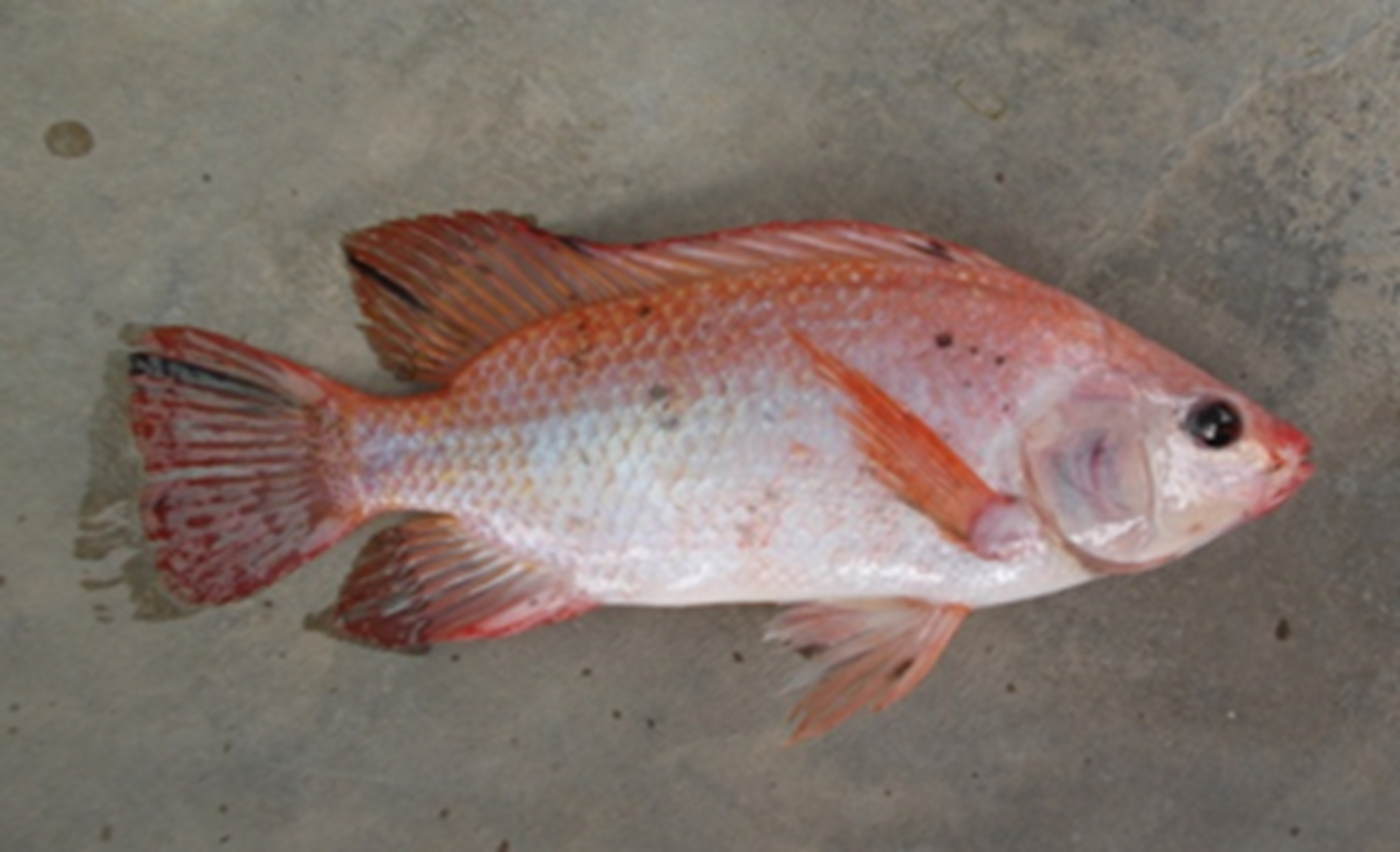 Putra Red exhibited red body coloration favored by consumers in this region and inherited superior traits from their GIFT parents such as faster growth performance.

Tilapia is one of the most important freshwater fishes in the aquaculture industry worldwide especially as foodfish. In Malaysia, red hybrid tilapia is more preferred by comsumers compared to other types of tilapias including the superior GIFT tilapia. Red tilapia production in Malaysia reached 31,844.83 tonnes, valued RM332,932.36 (DoF, 2019), up 35.15%

The demand for red hybrid tilapia seedlings among farmers is growing rapidly and production of locally developed high quality tilapia breed is still lacking. Therefore, a research was initiated in UPM to develop and produced a new breed of red hybrid tilapia (called Putra Red) through a genetic selection program.

Putra Red retained its red body colouration which is favoured by consumers in Malaysia and this region.