SERDANG, June 14 - A group of Universiti Putra Malaysia (UPM) researchers have successfully developed a product  to remove heavy metal or copper in pipe water to avoid harmful effects on human health as a result of excess copper ion in drinking water, during SMART BEADS Putracipta Press Conference at Putra Science Park UPM on 15 May 2109 organized by PSP.

The dual-function water filtration system is able to monitor heavy metal ions contained in the water directly and detect chemical pollution or toxic in the water.

Hence, through this innovation, redundancy in copper consumption can be tackled according to the standards set by the World Health Organisation (WHO) which sets the safe limit of Cu (II) concentration in drinking water to be 1.3 ppm.

The Outdoor Water Filter with SMART BEADS was developed by researchers and lecturers from the Institute of Advanced Technology (ITMA), UPM, Assoc. Prof. Dr. Janet Lim Hong Ngee, together with her co-researcher, Dr. Izwaharanie Ibrahim.

Dr. Janet said that SMART BEADS do not only serve as the filter but also act as a photosensor electrode for detecting trace amounts of Cu (II) ions in real samples.

“This is the first proof of concept involving the application of SMART BEADS for a practical filter-photosensor platform in a water filtration system ever reported,” she said.

She said that copper is an essential element in the environment and the human body because it helps the body make red blood cells and keeps nerve cells and the immune system healthy, but it cannot be used or consumed excessively.

She also said that excess superfluous Cu (II) in drinking water or other environmental sources can have detrimental effects on human health and the ecosystem.

“Redundancy in copper consumption will potentially lead to acute toxicity and various neurodegenerative diseases such as Alzheimer’s diseases as well as inflammatory disorders in humans,” she said.

She added that even though residences, offices, restaurants and industries have water filtration devices at their premises, some Cu (II) ions are able to pass through the filters. As a result, the water that contains unknown amount of copper would have be consumed by people.

She mentioned that the modified 3DE with SMART BEADS can provide a low-cost and environment-friendly approach to the fabrication of electronic devices without involving the expensive metallic current collectors such as indium doped tin oxide (ITO) and fluorine doped tin oxide (FTO) glass substrates.

She also mentioned that the innovation can be applied in water treatment and purification, food and beverages, medicine, pharmaceutical and cosmetics. 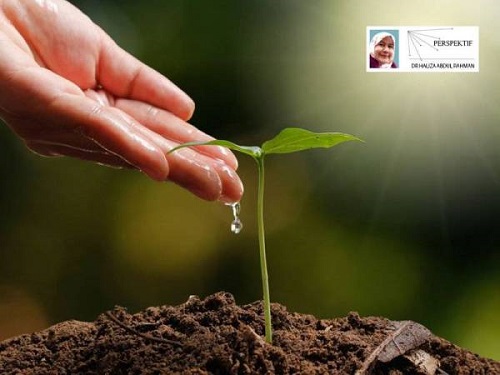 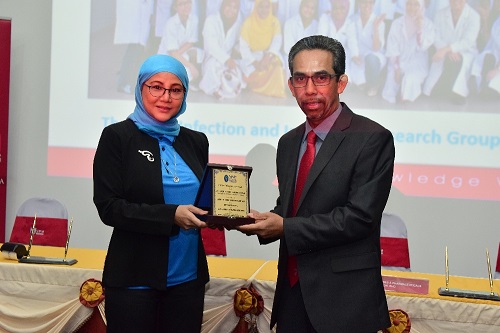